CONGRATULATIONS AND WELCOME BACK BIANCA ZAVALA 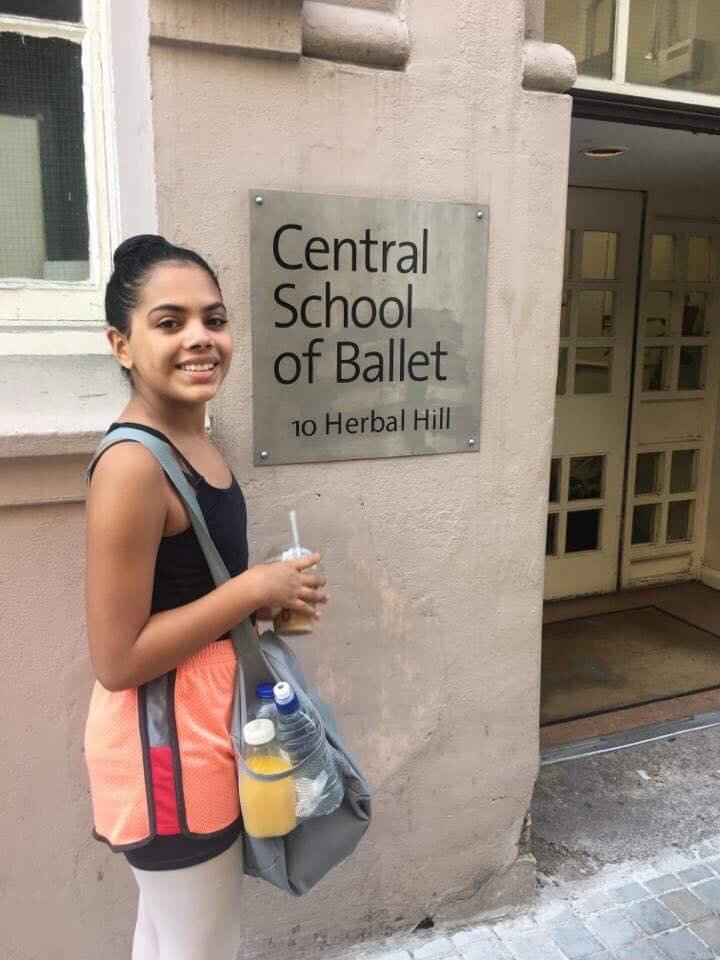 Bianca is one of the top students at The Academy of Dance and Art. She qualified to participate in intensive ballet program of the Central School of Ballet in London. She has been dancing ballet since the age of 3 years and has been a student at the Academy since 2010. Bianca has been part of multiple productions of the Academy such as Hans Christian Anderson to  Nutcracker, A Christmas Carol, Swan Lake etc. Bianca won the Best Solo Performer Award of the National Dance Festival/Competition last February 2018 held at the Kenya National Theater. Her winning piece was performed in the "Award Winning" show of The Academy same number was also performed in the Association of the South East Asian Nation (ASEAN) Festival last September 9, 2018.  There will be a collaboration production of "Coppelia" by Academy of Dance and Art and Charmaine Smith Dance Studio  in December 2018. Bianca will be performing the lead female  role of Coppelia/Swanilda.